Chris has worked in public policy and facilitation for over 25 years. His work has focused primarily on health and health care, but he has also supported policy development in education and natural resources. Prior to founding Engaged Public, Adams was Director and Associate Director of The Center for Ethics and Social Policy in Berkeley, California. He has published more than 40 essays in publications including The Los Angeles Times, New York Newsday, The Christian Science Monitor, The San Francisco Chronicle and many others. He is a past speaker at the distinguished Conference on World Affairs at the University of Colorado, delivering five presentations on the theme “Values and Ethics in a Fragile World.” Adams is the former president of the board of Denver Urban Gardens, a network of more than 100 community gardens. He is a graduate of Yale University and the University of Colorado.

Dan has 16 years of experience building web apps in higher education, local government, journalism, transportation, retail sales, and telecommunications. He served as a city council member for five years in Adrian, Missouri, where he was appointed economic development chairman and mayor pro tem (i.e., vice-chairman of the city council). The software he created at the National Higher Education Benchmarking Institute (based at Johnson County Community College) is used on over 1,600 college and university campuses to analyze and compare data across institutions. It also powers the Faculty Compensation Survey for the American Association of University Professors. Dan's software is used by Envisio Solutions to allow municipal governments to benchmark hundreds of performance measures. A graduate of Truman State University in Missouri, Dan learned how to develop software through involvement in the open source project b2evolution.

Amy has more than 25 years of business development, consulting, and marketing experience in the advertising and commercial printing sectors. She holds a degree in Journalism from the University of Colorado, Boulder. 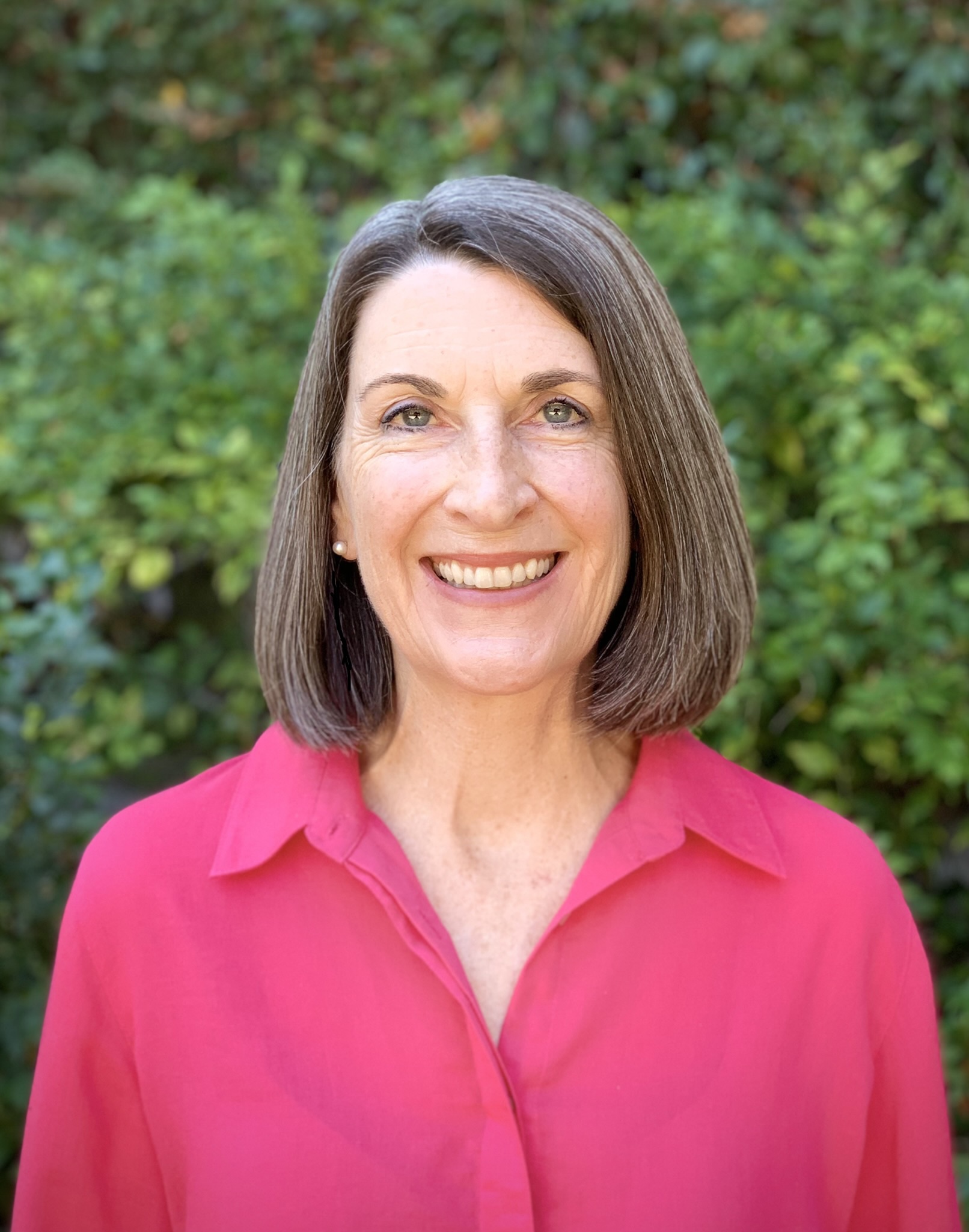 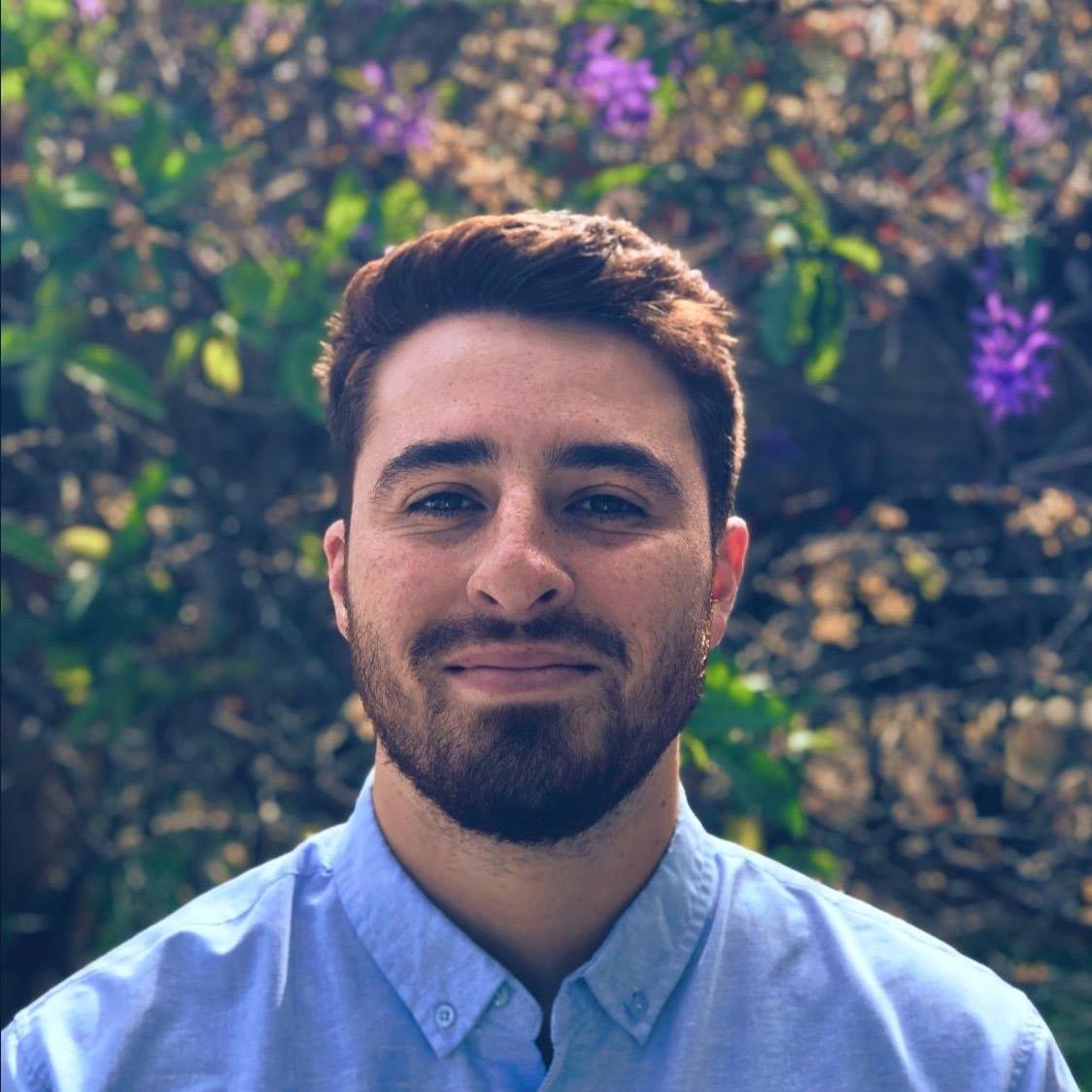 Garrett Hernandez Rimer has experience with non-profits, political campaigns, and tech startups. He's worked on community social issues and co-founded an engagement platform utilized by political parties, elected officials, and candidates. His digital democracy work has been mentioned in media outlets like Vice and Gov Tech and was a 2020 Reed Awards Finalist for his political efforts. Garrett's academic focus has centered around participatory governance as he earned a bachelor's degree from the University of Colorado-Boulder (Go Buffs!) and a master's degree in social & public policy from the University of York. 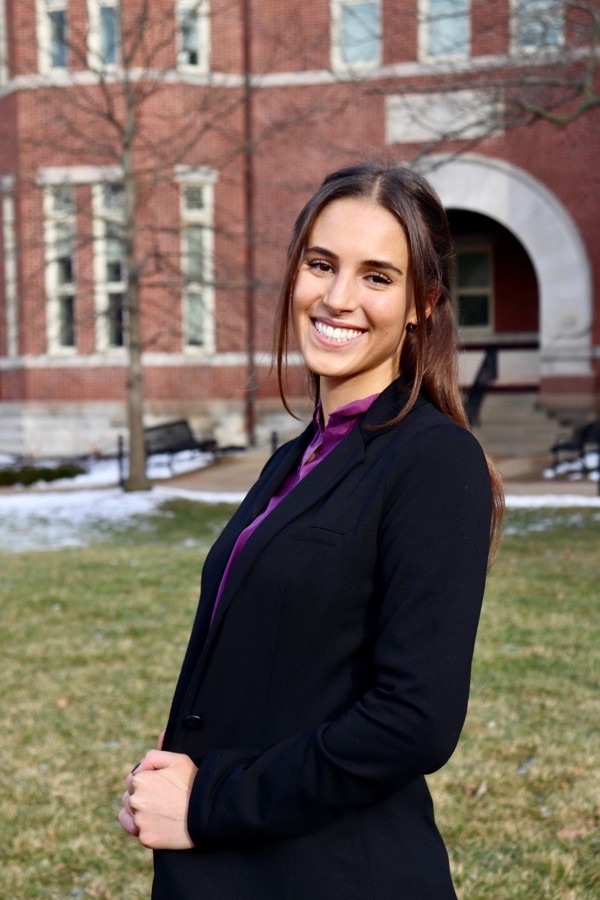 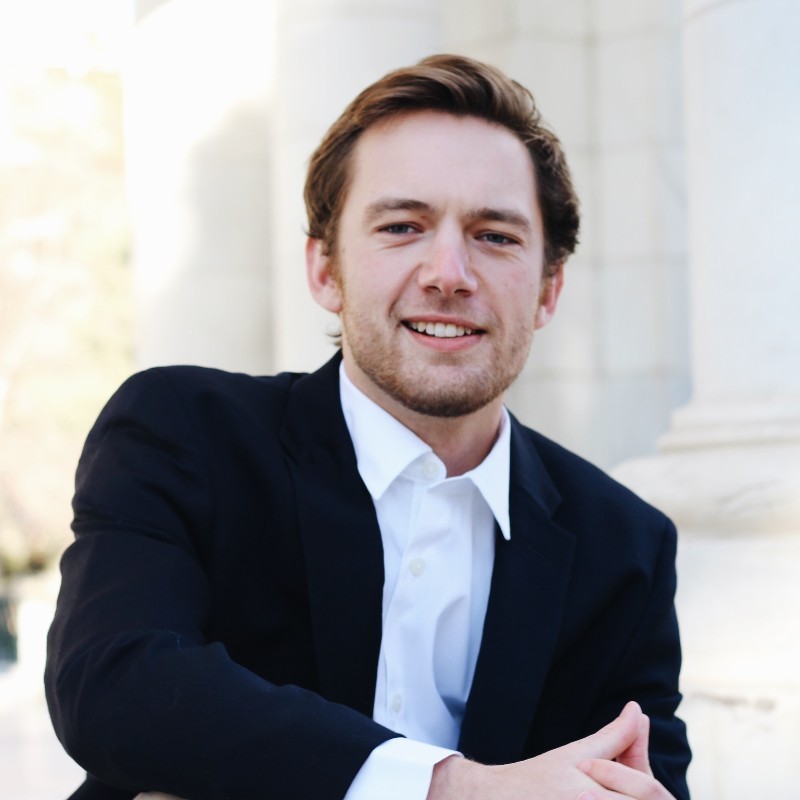 New to the team in 2022, Sam originally started his professional career as co-founder of Free Range Beehives, a program for urban beekeeping that promotes pollinator health. Sam obtained his Real Estate license at age 20 and worked as a residential real estate agent for over a year before joining the Balancing Act team. A Denver native, Sam attended DePauw University. 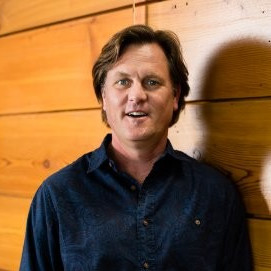 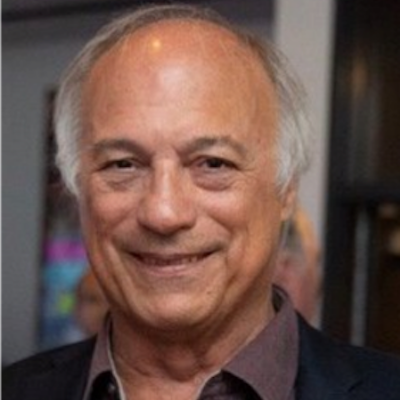 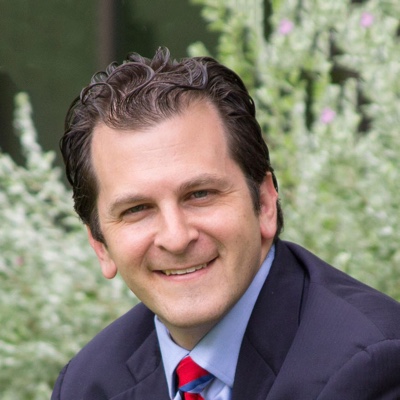